A downloadable game for Windows

Get used to sewage-drenched shoes as you make your way through these tunnels of knee-deep water, garbage, donuts and… something more sinister. Your shotgun might be your only means of survival, as the waters of TUBE seems to have… changed things down here. Can you survive and find your way out?

Physical-based animations: Enemies interact with the environment and objects for a more dynamic (and scary) experience.

Procedurally-generated levels: Every playthrough gives you a new experience, so don’t think for one second you’ll be able to memorize your escape route.

Gravity One301 days ago

Really cool game. Hope for more in the future

I like the game, only sad part about it is that I didnt found any ninja turtles in it :(

btw here is my video

Time to go on a Sewer adventure!

I figured out that the key is to NOT rage quit and keep on trying. :P

I also might have just gotten REALLY lucky with that last map that was generated.

I wish my patience for games is as good as it used to be, unfortunately i rage quit out of this one... Butt, it was funny nonetheless!

(Gameplay is below but here's my review and thoughts first :) )

This was really fun and terrifying experience! Reminded me so much of a game I played on my channel last year called "VANISH" where it was the same premise just minus the shotgun haha.

The atmosphere as well as the creatures was just pretty well done in my opinion. The only issues I had were the running, reloading, and the creatures health being a bit too high (at least using 6-7 bullets to put one creature down) because it's overwhelming to see two creatures coming at you at once and it takes 6-7 shotgun shells to put down one and you're in the middle of reloading and get killed.

But other than that I was definitely frightened by this game :D Really worth playing in my opinion and I recommend the game to anyone!

This was fun. I loved what kept my health, never had that in a game before. The atmosphere was great. The running mechanic could be tweaked a bit. There were times where you would stop running.

This was a pretty fun game, I wasn't able to finish it (if there is an end) But I loved it :)

Wow seems simple but is a cool game

Some creepy sounds and yummy donut physics! Would definitely benefit from more levels and weapons and monsters as others have mentioned. Or at the very least the ability to upgrade your shotgun? Had fun either way!

Love the creepy atmosphere. It would be great of you could ad more levels,monsters and weapons.

This game was so weird and fun! Second game in video:

Honestly super fun interesting concept ! Very creepy . Could see this becoming a SCP type game if expanded upon! I never found my way out after 45 minutes so I think I had terrible luck or something lol 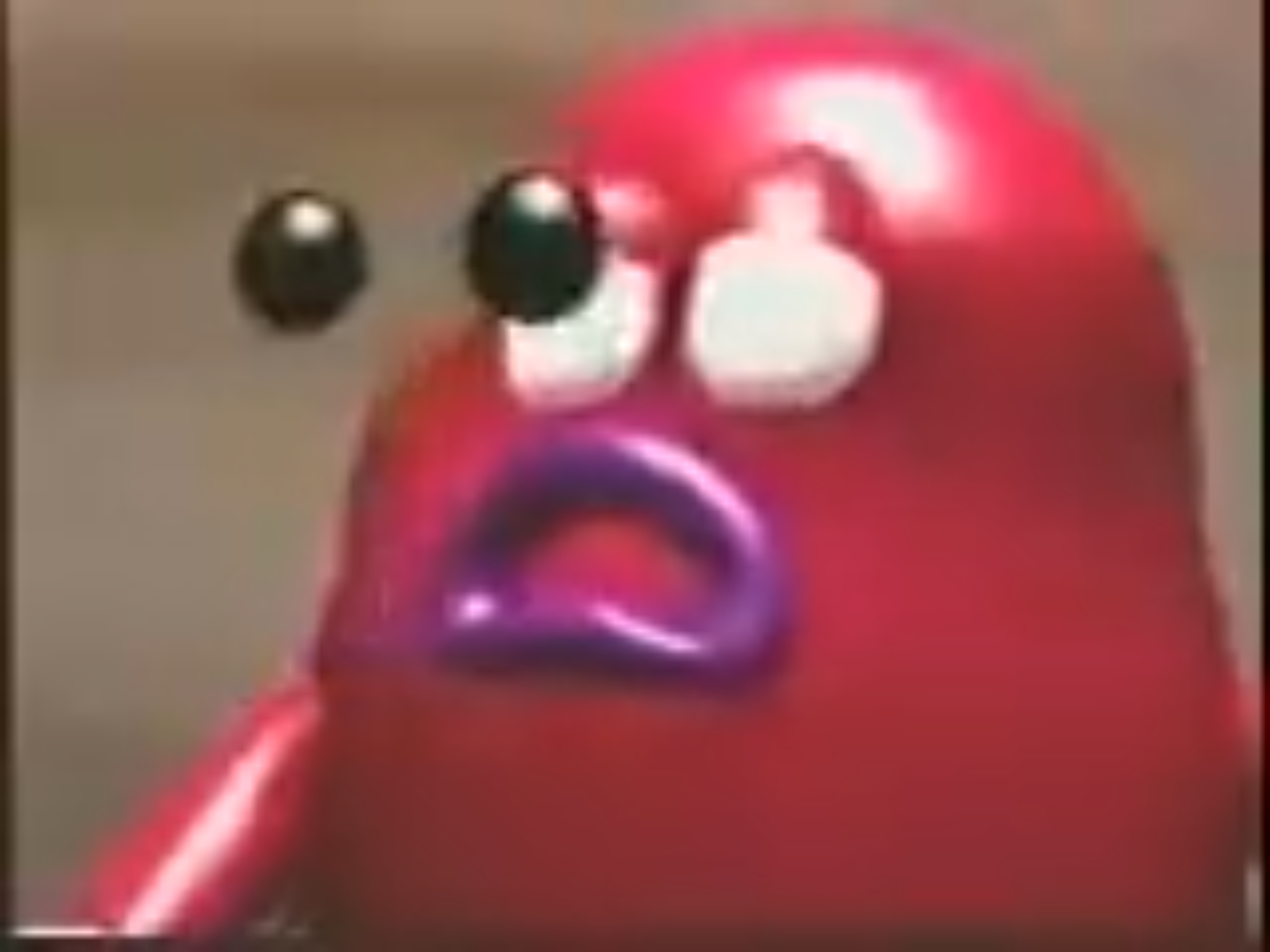 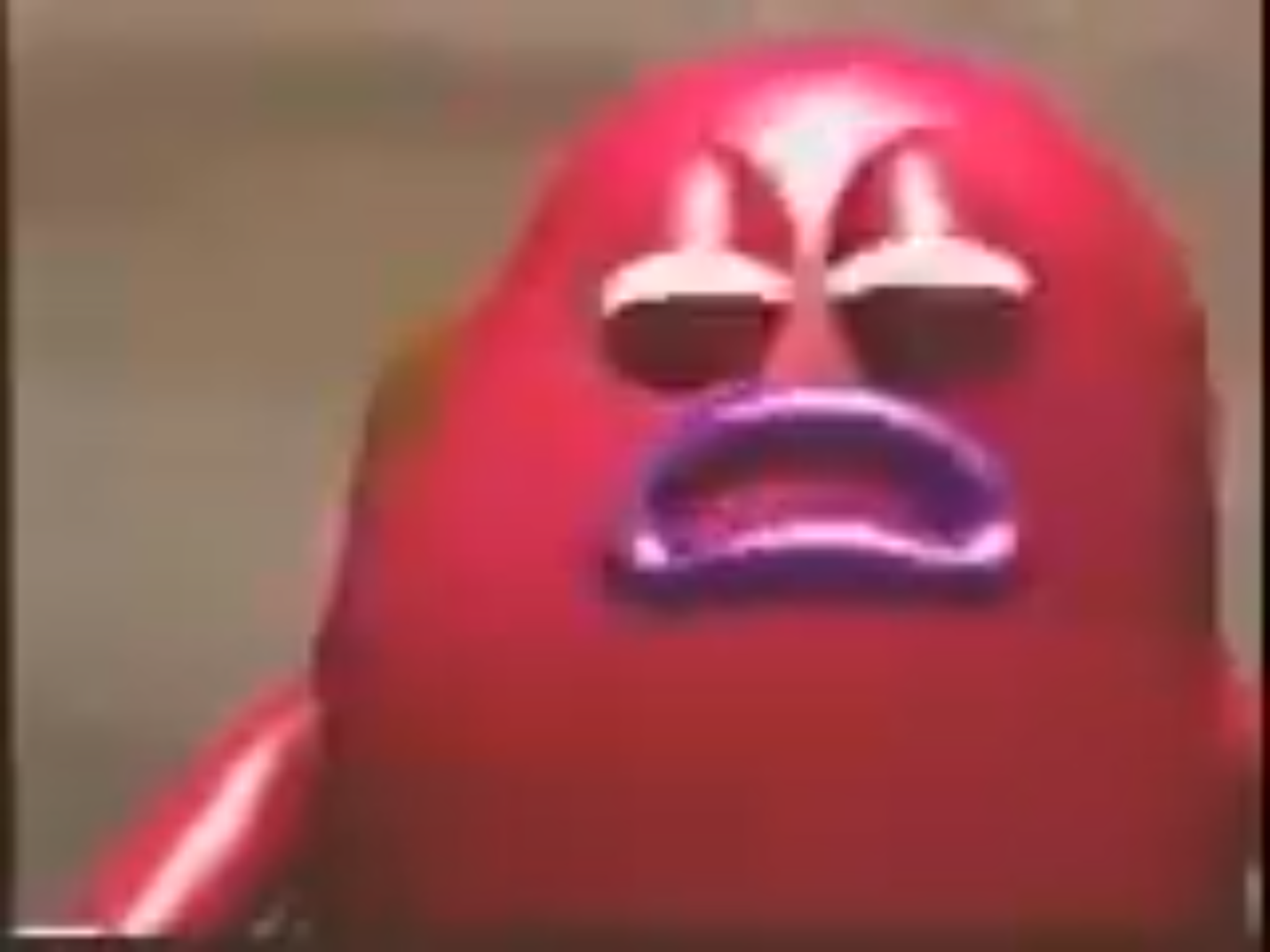 really weird game, this has been a really out-of-the ordinary experience:

Creepy looking trolls, loved the atmosphere glad I had a weapon to defend myself, It was really fun playing this and was super long to find the end. almost 40  minutes of fighting through waves of enemies! Thanks for making this game you did a really good job.

Really good idea but the damage on the shotgun seems so low that they take a ton of hits to drop. The level design and sound is on point though.

nice fun game! i made a video on it :D

We enjoyed this short game for what it is. Simple, effective and worrisome at a dead end haha! 😅 we played this game for a video if you wanna check it out, gameplay starts at 8:13

Gave it a try.

Had fun playing this game

This game made me rage quit lol. But overall a pretty good experience! The slow movement makes everything more intense, as well as making me mad! Would love to see a more refined version eventually!

Reply
Neco The Sergal335 days ago

Cool game. I really like the concept of it, but i have a few suggestions.

Having alternative areas that spawn other then just more TUBE would make it a much more interesting environment.

Items you can find would be nice. New weapons and gear.

Different enemies would be good. If you want just one type of enemy i highly suggest more of them with less HP. Fighting 3-5 at once that only take 2-3 shots would be more exciting.

Had fun giving this game a try!

Played this for a 3 free indie horrors and I have to say, I was pretty let down with what I got in terms of gameplay. If you're interested in a full in-depth review and some honest feedback, I give just that at the end of my video.

The game was ok, but there's a few QOL things I wish was in the game. Looks great though.

Here's my channel for other games I have played: http://www.youtube.com/c/Levont

I eventually got the hang of it! Great job!

Had a really great time playing this.. that monster is a super fatty 🤔😀 I called him Matt, and sang a song about him half way through.. #icanseeaturdydemon

DOPE GAME!! WISH THERE WAS A STORY OR OBJECTIVE TO IT THO. HERE IS MY GAMEPLAY (2ND GAME)

Graphics and gameplay both are cool but only thing that make me sick is slow sprint when water comes up :D 5/5

Reply
The GDWC342 days ago

This sounds very interesting and creepy! You really have create an eerie atmosphere :D

I don't know if you've heard of Game Development World Championship before (gdwc2019) but it's a competition for indie game developers where they can submit their games and it's free! It's great if you want some more visibility for the game and it only takes a couple of minutes to join :)

Thank you. Great game with quality 👍👍. I really appreciate that. Maybe add some more environment blocks to the procedural levels.. like underground rooms or whatever... 👌 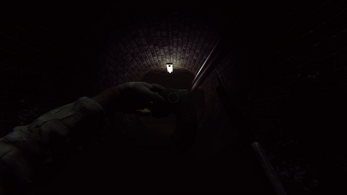 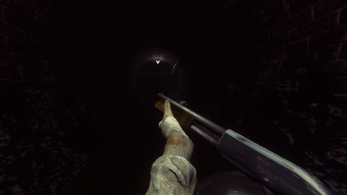 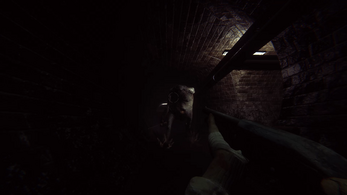 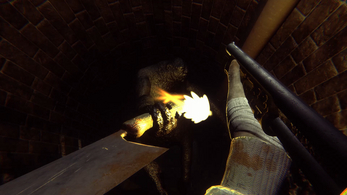